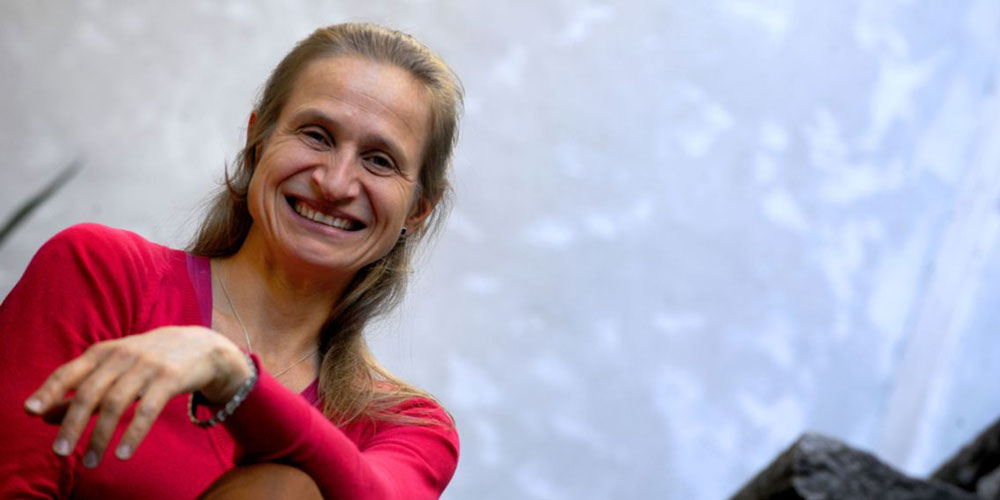 She began her professional artistic training at the age of 15 at the National Circus School in Budapest, specializing in slack wire.

Between 1988 and 1990 she was a member of the Compagnia Teatro Dimitri.

From 1993 on she worked as an assistant director and choreographer in the circus and theater. In 1994 she and Kai Leclerc had a baby daughter named Kira. Masha’s first solo theater piece, Sala di prova in 1997, the following duo production with Kai Leclerc, Upside Down, and another solo, Le Fil Rouge, were all directed by Dimitri. In 2003 she toured with Circus Knie together with Kai Leclerc. She co-directed with Dimitri the 2004 Circus Monti Show. 2004/05/06 direction of the Variety of the Scuola Teatro Dimitri, 2006, direction of the piece “Tacomitac” of Compagnia Teatro Dimitri and 2007 again direction for Circus Monti. 2006, creation of the show "La Famiglia Dimitri" together with Dimitri, Nina Dimitri, David Dimitri and Kai Leclerc. 2008 direction of “The Last Tree”, Compagnia Teatro Dimitri. Since 2008 directing and on tour with different shows in Switzerland and Europe. 2009 on Broadway with La Famiglia Dimitri at the new Victory Theater, New York. During the two summers of 2012 and 2013, she participates as an actres-musician and producer in the show "Centovalli-Centoricordi", a thatrical voyage on the train trough the Centovalli, Ticino. Directed by Livio Andreina and with the participation of Dimitri Clown. November 2012 - November 2014 director of Teatro Dimitri, Verscio, Switzerland. In December 2014 opening of the new show of the Famiglia Dimitri "DimiTRIgenerations", together with Dimitri Clown, Nina Dimitri, Silvana Gargiulo and Samuel Müller Dimitri. In August, as a commission of the Lucerne Festival, she created with the help and the musical compositions Of João Carlos Pacheco "Maestro Charivari" a musical circus show without words for children starting from age 4. In collaboration with the Werkstatt für Theater of Lucerne, she participates in the production and as a player and musician in the outdoor show, created for the Monte Verità, Ascona, "Sogni di un'altra vita". Directed by Livio Andreina. Clown Dimitri is also part of the show but dies a few days after opening night, on July 19, 2016. All the shows played that summer in Verscio and Ascona are guided by the watchword, "The clown is dead, long live the clown!". By the end of August the Famiglia Dimitri is back on stage with the adapted version of Dimitrigenerations, without the accent of the three generations but as the generation that is coming of Dimitri. December 2017, opening of the new solo show "La Coeurdonnière" under the direction of Yves Dagenais, director of the Centre de Recherche en Art Clownesque" (CRAC) in Montréal. 2018 ongoing tours with her solo shows "Fil Rouge" and "La Couerdonnière" and with the family show "dimitrigerations" and various other projects, like directing, seminars and other theatrical collaborations. 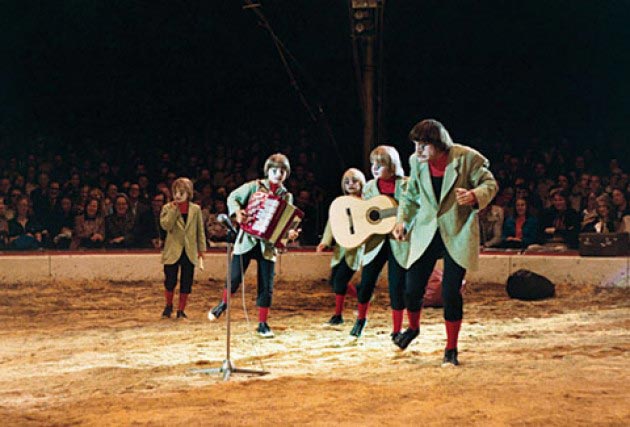