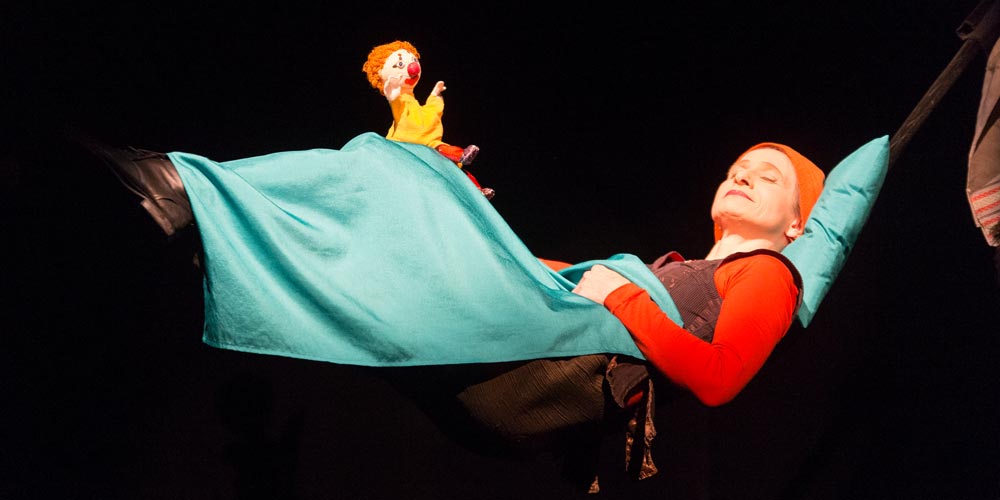 The story of a woman who repairs hearts.

Perhaps you didn't know this – it’s revealed by Masha Dimitri in her new show “Coeurdonnière” – repairing hearts is a career. It is a passion, an art, self-sustaining. This is a story told from heart to heart, a stage extravaganza of clowning and acrobatics that takes its spectators on a journey full of surprises.

The scenery transports us to a magical factory, where Masha holds sway, testing the space and her body to their outer limits, and chatting with Cleo – a small puppet who has her own part to play, turning pirouettes and clapping her hands.

“Coeurdonnière” is an ode to fantasy and poetry in its purest form: a joyful, refreshing mime show. Through a colourful dance of acts, new life is given to broken hearts, hearts made of stone, hearts beating fit to burst, weak hearts and lonely hearts; every act creates its own language and form of expression – music, dance, acrobatics.

Directed by Yves Dagenais, this show is a glorious, beautiful homage to the late Dimitri the Clown, Masha's father. Is the actress aware of the way her gestures and mimicry lend the lightness of an angel, marvelling at the world, to the character she is portraying? The “coeurdonnière” seems almost to be holding a secret dialogue on-stage with the old clown – to be saying to him that it is possible, indeed vital, to try and repair broken hearts. For life goes on and the clowns are immortal: they live forever in the human mind; and a show like this is created to enchant the world.

We know where stories begin. In “Coeurdonnière”, Masha lies on the slack wire, sleeping. She seems to be dreaming – until Cleo wakes her up with a gentle movement. The journey can begin... Some count for more than others – like this irresistible, heart-warming tale.

Idea and performed by
Masha Dimitri 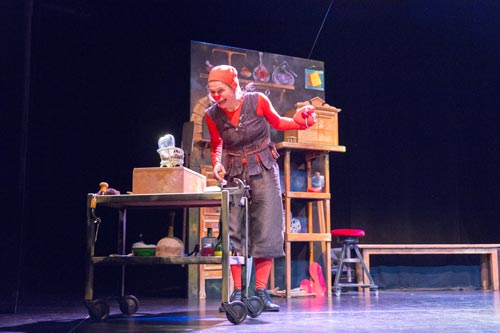 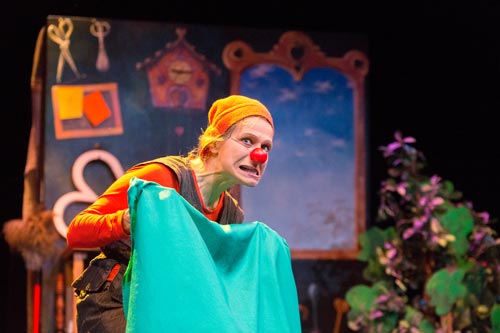 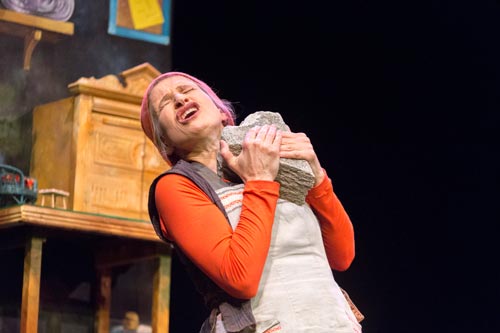 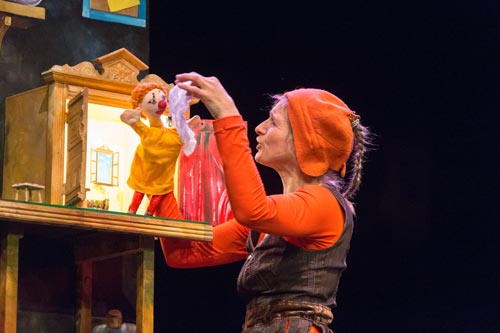 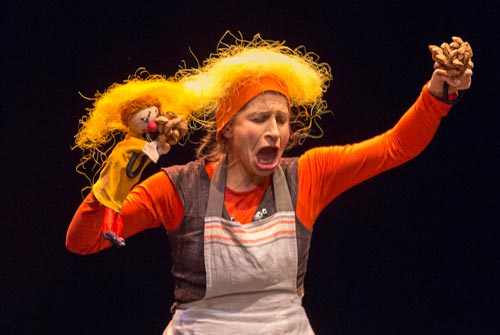 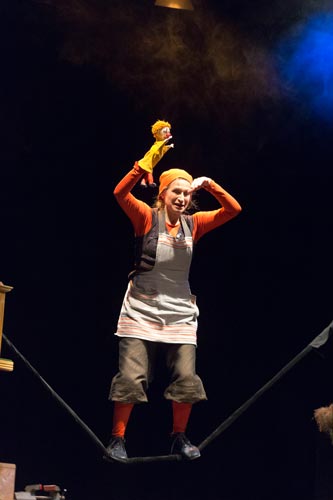